I probably should have posted this a few days ago, being the end of one year and the start of the next. It’s a bit late but then most things are.

Time to reinstate my assumptions. 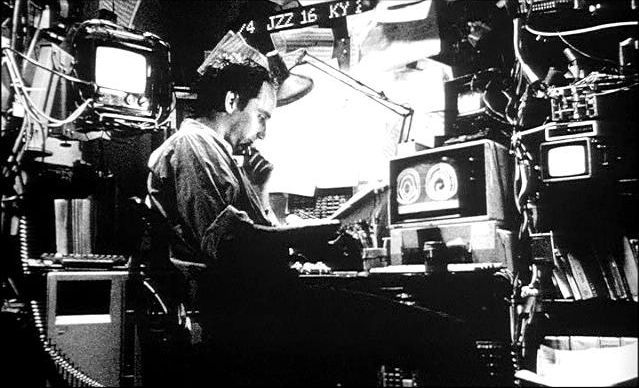 All of this hopefully will be fully blogged about right here. Sometimes I feel the process of writing and writing is a little dry and dull because it’s not the sexy part. Everybody lives for the performance, not the preparation.

I’ll leave that there.